How to look at your business from birds eye view 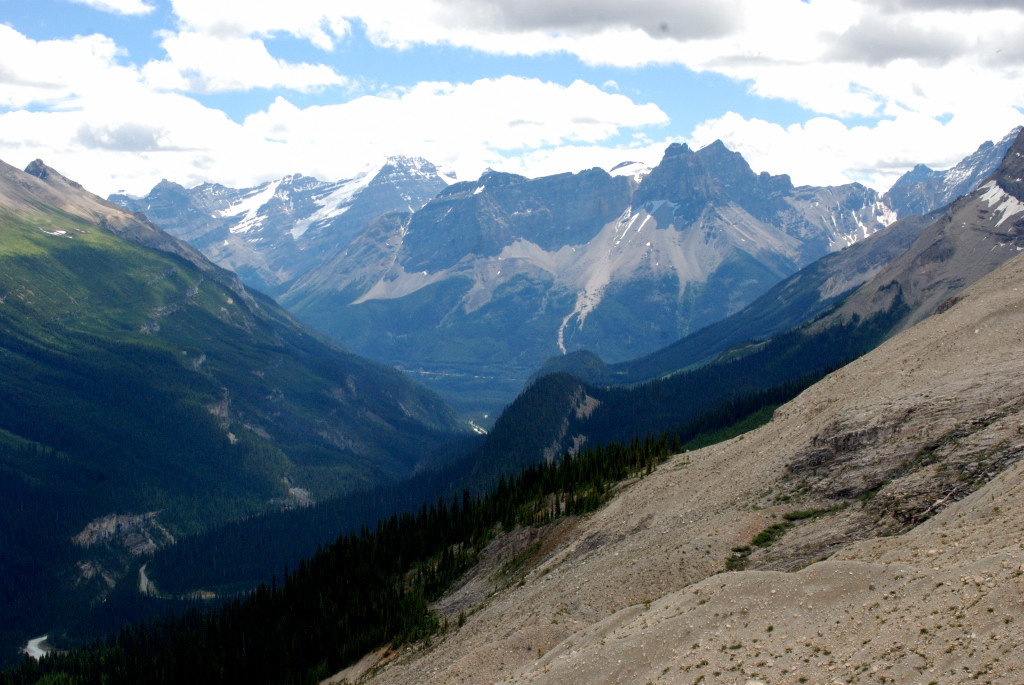 start business
Many founders pay too much attention to details of their business forgetting to look from a different standpoint
Mary Nothernhill
Product manager, IV

Mary is a very experienced product manager (13+ years), caring of all the details and collaborating in a great way.

"Over-extension" redirects here. For the error common in language-learning, see Errors in early word use. Hasty generalization is an informal fallacy of faulty generalization by reaching an inductive generalization based on insufficient evidence—essentially making a rushed conclusion without considering all of the variables. In statistics, it may involve basing broad conclusions regarding the statistics of a survey from a small sample group that fails to sufficiently represent an entire population.[2] Its opposite fallacy is called slothful induction, or denying a reasonable conclusion of an inductive argument (e.g. "it was just a coincidence").

X is true for A. X is true for B. Therefore, X is true for C, D, E, etc. For example, if a person travels through a town for the first time and sees 10 people, all of them children, they may erroneously conclude that there are no adult residents in the town.

The fallacy is also known as:

Law of small numbers Unrepresentative sample Secundum quid When referring to a generalization made from a single example it has been called the fallacy of the lonely fact[3] or the proof by example fallacy.[4] 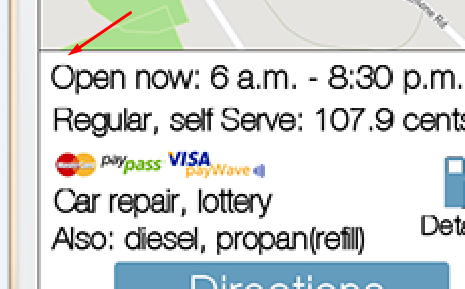 When evidence is intentionally excluded to bias the result, it is sometimes termed the fallacy of exclusion and is a form of selection bias.[5]